Hunters of the Steppe 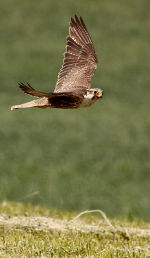 Open landscapes with low-growing vegetation are ideal for these raptors to detect their prey. Consequently, sakers mainly inhabit steppes, deserts and semi-deserts, mountains and foothills. Besides the low growing vegetation single trees or suitable rock structures as breeding spots are important features of those landscapes. For example the flats and gentle hills of the Pannonian lowlands or the southeastern Dobruja are considered to be perfect saker falcon habitat.

Breeding Sites in the Agricultural Landscape

In former times mostly windbreaks and shelterbelts of trees were used as breeding spots, nowadays the pylons of high voltage power lines are often favoured. Widely undisturbed habitat alongside the power lines which provides enough food on the ground and safe breeding sites high up on the power pylons appeal to the saker falcons. 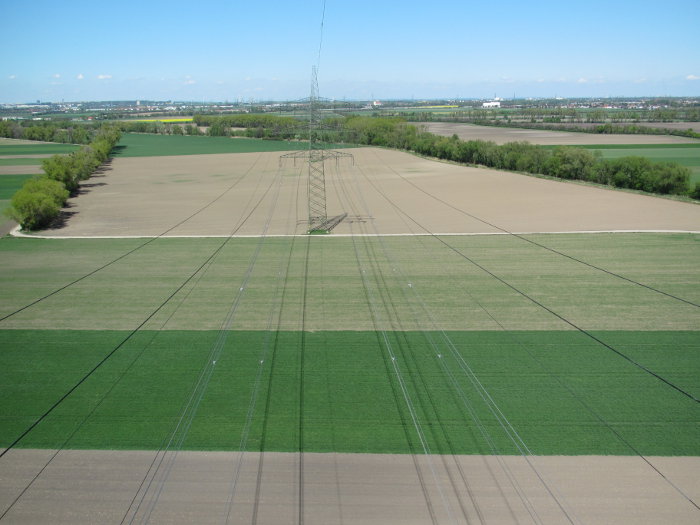