During their lifetime, saker falcons are confronted with a broad range of threats. The order in which threats are listed below does not imply any indication of their importance, or the frequency with which they occur.

Particularly in the western part of the saker falcon distribution range, substantial amounts of steppes and dry grasslands were lost or degraded due to agricultural intensification in the 1960s. Those changes in the landscape also changed the habitat for the saker falcons most important prey - susliks and the common hamster. Moreover, the conscious hunting of the saker falcon’s prey by humans made matters worse , forcing the falcons to switch to other prey species like doves. Additionally the building of roads, railroads, buildings and the worldwide trend of urbanization and ground sealing adds to the habitat loss. 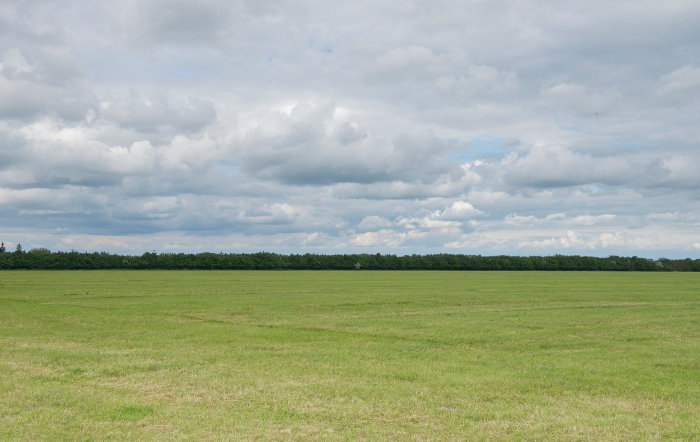 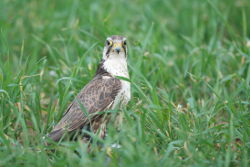 The saker falcon is legally protected in the entire EU area and in most countries across its habitatrange. Nonetheless, illegal shooting cannot be ruled out entirely. Especially in many Asian countries, wild-caught falcons are a serious issue that has already lead to local extinctions. The greatest demand for wild-caught saker falcons comes from Arabian countries, where falconry is a longstanding tradition. Although many European countries ban the use of wild-caught falcons for falconry purposes, illegal trapping may particularly occur in Ukraine, Bulgaria, Georgia, Romania and Turkey.

The theft of eggs and chicks can have a critical impact on local populations. Also the usage of crow traps, which do not discern between crows and other bird species and also lure raptors and owls inside the trap, can lead to the death of falcons when they try to escape or the traps are not controlled often enough.

Electrocution can be considered a grave danger for many bird species worldwide. The danger emanates not from high voltage electric lines that are increasingly equipped with artificial nesting aids, but from medium voltage electric lines, particularly those ranging between 10 kV and 35 kV where the distance between wires is smaller. 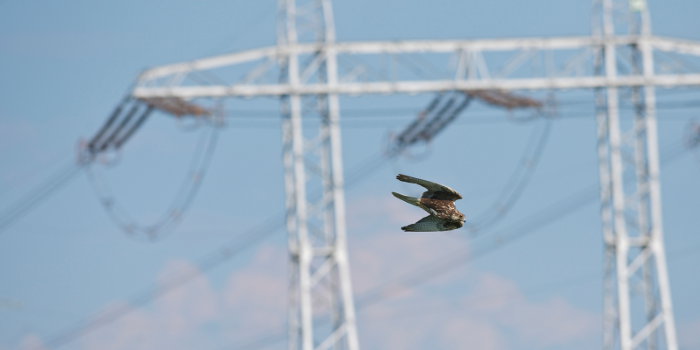 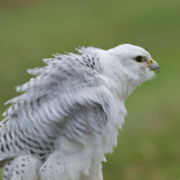 Many falconers favour hybrid falcons. The result of those cross breeds are from the falconers point of view more capable, strong birds, which are additionally bred for their colours, behavior and size. There is no problem, as long as those hybrid falcons remain in captivity. However, over and over again hybrid falcons escape, by mistake and on purpose. If captive-bred hybrid falcons escape from falconry, they can reproduce with saker falcons in the wild, potentially influencing their genetic integrity. 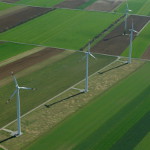 High-built structures, particularly wind turbines, pose a risk of collision for saker falcons during flight, especially when they are hunting. The animals can’t calculate the falling of the rotor blades, they are not adapted to those modern obstacles. Collisions either lead to instant death or cause severe injuries with hardly any hope for survival.